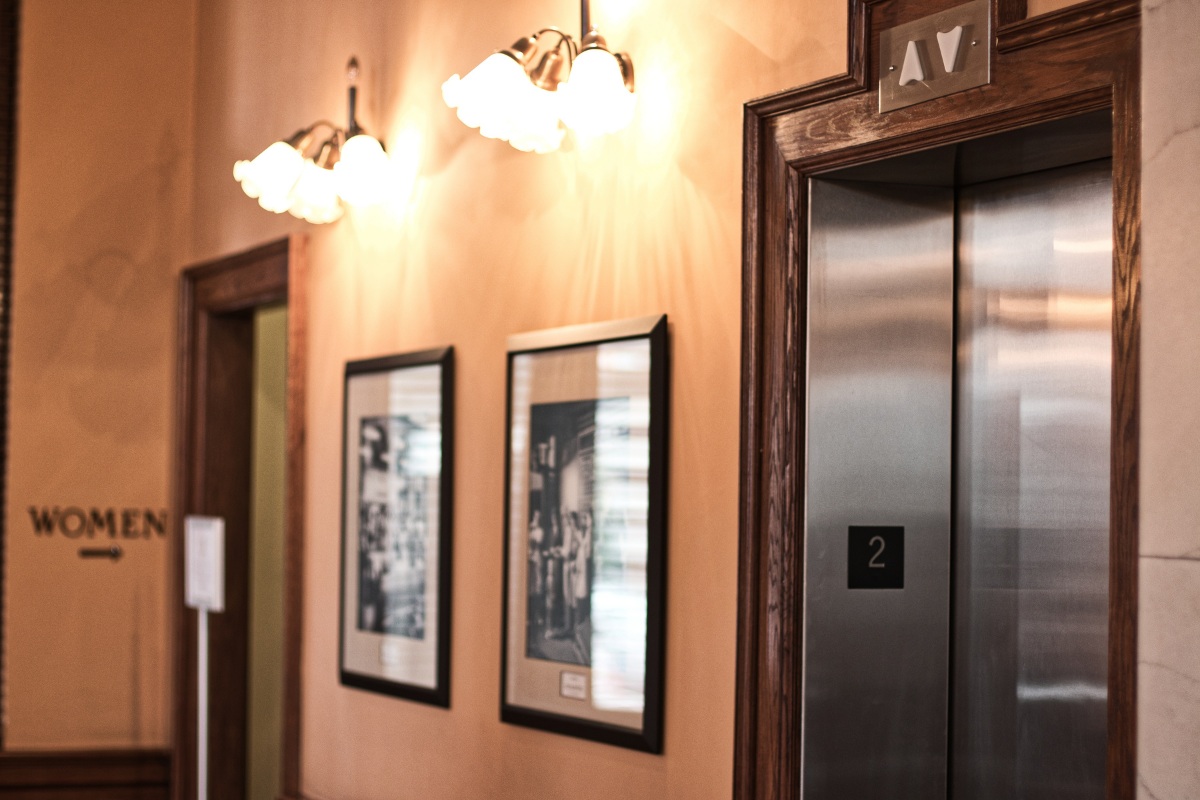 Elevators have been safely transporting passengers since the 19th century. Since then, modern elevators have had several upgrades that make elevator travel safer than ever. However, several elevator myths continue to make some apprehensive about using them. Elevator tragedies are familiar storylines in film and television programs, but the frightening scenes that you see onscreen are rarely based on facts.

One of the most common disaster scenarios in a horror or action film is the out-of-control elevator plummeting to the bottom floor. While this scary situation makes moviegoers cringe, it’s inaccurate and unlikely to happen in the real world. Elevators are designed with capabilities that limit the cabin’s speed. If a malfunction causes the unit to accelerate too much, an emergency brake stops the elevator’s movement. Braking systems are designed to function even if a power outage occurs in the building.

Cables do not control most modern elevators, and older models are not reliant on a single line for operation. Multiple cables are used to manage the cabin’s movement, and the likelihood of a cable snapping is minimal. Overloading an elevator is also unlikely because the machine will not move if the weight capacity is exceeded.

Have you watched a film that shows a passenger being squeezed by the elevator door? Elevator doors will not close if the infrared sensor detects a passenger, and the machine’s door locking mechanism prevents the door from opening between floors. When someone enters the elevator when the doors are closing, the fail-safe mechanism forces the door to retract.

When passengers become stranded in a malfunctioning elevator, some fear that they’ll run out of air because they believe elevators are airtight. Elevators are constructed with vented areas on the floor, and most are connected to HVAC systems to bring in fresh air. A stopped elevator can elevate anxiety levels, but you’re unlikely to suffocate or have problems breathing. When you need repairs, maintenance, or elevator installations for a commercial property, you can rely on Keystone Elevator.